What’s so funny about the church?

What’s so funny about the church podcast notes

We welcomed Mark Christopher Lawrence to the podcast today 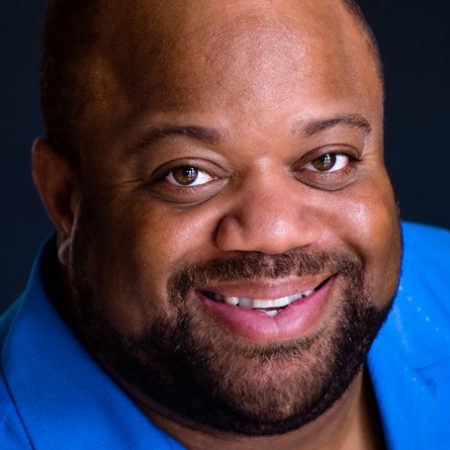 Here’s some info on him.

He has a wikipedia page.  I pulled off a few favorite facts that I want to ask you about.

He is known for his role as esoteric D.J., Tone Def, in the 1994 satirical rap mockumentary, Fear of a Black Hat.

He went on to capture the collegiate Bovero-Tabor Award, awarded to the top junior college speaker in the country.

a Hollywood talent agent noticed his skill and landed Lawrence his first job in television, a role on Hill Street Blues.

After graduation from USC, he worked with the San Francisco Mime Troupe

He performed standup comedy throughout the United States, Australia, and Canada, opening for major acts, such as Jerry Seinfeld and Rodney Dangerfield.

Here are some of my favorite roles you’ve played

Shake Rattle and roll you were Fats Domino

Lawrence is best known for his role as Big Mike on the NBC series Chuck. He has made guest appearances on many television programs, most notably Heroes, My Name Is Earl, Crossing Jordan, Dharma & Greg, Malcolm in the Middle, Touched by an Angel, Malcolm & Eddie, Men Behaving Badly, Seinfeld, Murphy Brown, Good Luck Charlie and Martin.

Where did you meet God along this journey?

You’ve been all around the world doing comedy and have been in a lot of churches. What are the funniest, weirdest, strangest experiences you’ve had at a church?  What are your observations about church in America?

What experience have you had that defined what church is supposed to be?

They devoted themselves to the apostles’ teaching and to fellowship, to the breaking of bread and to prayer. 43 Everyone was filled with awe at the many wonders and signs performed by the apostles. 44 All the believers were together and had everything in common. 45 They sold property and possessions to give to anyone who had need. 46 Every day they continued to meet together in the temple courts. They broke bread in their homes and ate together with glad and sincere hearts, 47 praising God and enjoying the favor of all the people. Acts 2

Church is mentioned 114 times in the bible.  Never is it mentioned as a building.  It always refers to people.

Bill Hybels once made the famous statement that “The church is the hope of the world.”

How do you think we as people can best represent God in this world?

At this point in your life, what is the lesson God is teaching you?

(I’d love you to talk about your journey as an actor.  You’ve had great opportunity, but you’ve had to wait for big break that made your career.  We talked about having to have long term faithfulness)