Leadership Lessons From the Football Field

Thanks to Gino Mingo for joining us today!

Former NFL player Gino Mingo is a senior associate pastor and one half of the gospel duo Distinguished. His debut solo album, The Unfolding, was co-produced by Grammy award-winning Israel Houghton, and features Niecee Walls, Claude McKnight of Take 6, and Shake Anderson, former bass player for the legendary group Earth, Wind, and Fire. Music and Ministry are not separate, he says on Distinguished’s page. “Ministry means to serve, and I want our music to serve people.” 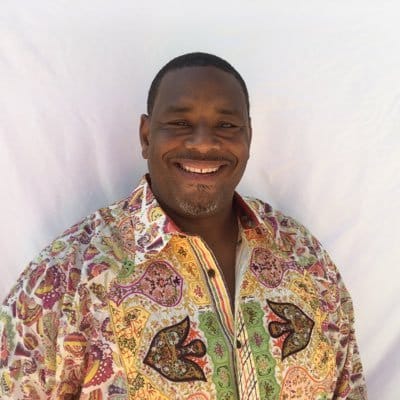 A leader is best when people barely know that he exists, not so good when people obey and acclaim him, worst when they despise him. Fail to honor people, They fail to honor you. But of a good leader, who talks little, when his work is done, his aims fulfilled, they will all say, “We did this ourselves.” Lao Tzu