Is it possible you are racist and don’t even know it?

“I’m not a racist or at least I don’t think I am.” Podcast notes

(Gino suggested we call this episode “Men in Black”)

Thanks to Gino Mingo for being a part of our podcast today. Here’s a couple of images we used to introduce Gino.

Gino doesn’t want to brag and tell us everything so let me do it for him. Terrible podcast material because it’s pictures but let’s do it anyway 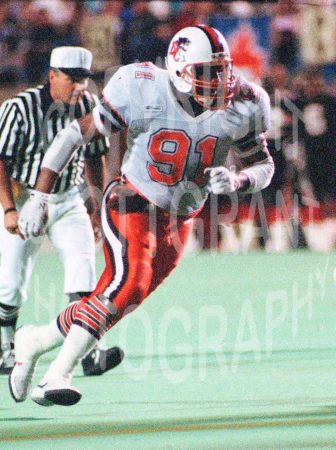 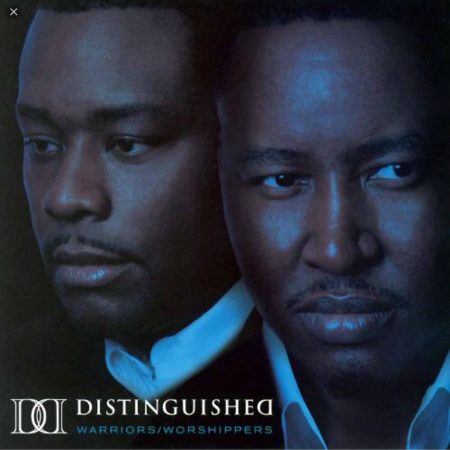 I don’t know a single person who would consider themselves racist. Not one. Is it possible I’m just hanging out with the right people or is it possible that we might be missing something here?

“Spending on jails and prisons by state and federal governments have risen from $6.9 billion in 1980 to $80 billion today. Private prison builders and prison service companies have spent millions of dollars to persuade state and local governments to create new crimes, impose harsher sentences, and keep more people locked up so they can earn more profits.” Bryan Stevenson in his book Just Mercy,

Racism is real even if we don’t want to admit it. Take a moment to do a little self evaluation

Are there certain races you are more uneasy around?

Do you hold your child tighter to you around certain ethnicities?

When you are driving behind someone who you feel isn’t up to your high driving standards, do you make assumptions about what race that person might be?

When an athlete or a star or a person in politics cries “racism” is your first response to doubt that person and their character.

When you hear a report about racism does it cross your mind “Stop living in the past?

Let me tell you about a buddy of mine named David. I just talked to him last week. He has 3 masters degrees and a doctorate and is one of the smartest individuals I know, but he is still singled out because he’s black. While a graduate student in UCLA he was pulled over 6 times by the police. Never given a ticket. Just pulled over because he looked suspicious. Suspicious meaning he looked black. They told him as much. After graduate school he moved to Connecticut. One day he was walking in his sweats to do his laundry when a police car skidded to a stop and the policeman jumped out and slammed him against the wall and said “what are you doing in this neighborhood.” David said “My laundry” but despite the bag of clothes and a pocketful of change, the policeman didn’t believe him. If David is going to truly be my friend, I need to know about those situations. I need to walk for a moment in his shoes. I will never truly understand, but I need to make every effort to.

Racism definition: prejudice, discrimination, or antagonism directed against someone of a different race based on the belief that one’s own race is superior. the belief that all members of each race possess characteristics or abilities specific to that race

Mike Birbiglia on being white.  Hilarious.

“I wanted to be a rapper when I was a kid, it surprises people Because I’m a cracker That’s right I like using the word, cracker a little in my act because a lot of black comics use the “N” word, I like using the “C” word like Me and my Cracker friends were driving down the street in my Volvo Stationwagon and I said”Hey Cracka pass the Sunchips,” And he said “Not ’till we get to the picknick Cracker,” And I say “Cracka please.” and he’s like “Cracka whaaaaaaat?”

How to be a part of the solution not the problem

In some of our homes, the only connection our kids will make with people of other races will be 30 second sound bytes on a TV set. Many of our kids will only learn to relate to white people. There homes are monochromatic. Bridge the gap for your kids. Make connections will all kinds of people.

3. Make listening your goal, not defense

We need to respond to questions of racism like I need to respond to my wife. There is a right way to respond when my wife and I have a disagreement, and a wrong way. Let me start with the wrong way. When we argue, I immediately go on the defense. I explain why I’m right. Why she’s wrong. Why I haven’t really done anything wrong. Any guesses how that goes over. That argument leads to three steps. Fighting, long periods of silence, then me apologizing and asking if I can come back to bed. There is another option, however. It’s a big fancy words that most of you guys won’t understand. It’s called listening. It’s accompanied by understanding. When I listen and understand and see life from the other side, I’m better off.

Folks, this is recent history. People we know have had to endure that kind of racism. It has shaped them. Most of us cannot possibly know what it feels like to be treated differently because of the color of their skin. But we can ask. We can learn. We can try to understand.

There is neither Jew nor Gentile, neither slave nor free, nor is there male and female, for you are all one in Christ Jesus. Galatians 3:29

“What’s tough about the inclusive language movement is when people turn using the right language into a weapon to shame or belittle people. There was a man in his late twenties who shared a story of driving from his home in Los Angeles to Newport Beach to visit his parents. He told me that during the morning drive he made a commitment to be more patient with and tolerant of his father. They had a long history of not getting along.

The afternoon the man arrived, he was standing in the kitchen making small talk when he asked his father, “How are your new neighbors?” “His father said, “We really like them. We’ve had them over for dinner a couple of times and we’ve become friends. They’re cooking us dinner next week. They’re Oriental and she’s going to make her special dumplings, so your mom is really looking forward to it.”

The young man told me that he ripped right into his father. “Oriental? Jesus, Dad! Are you kidding? Racist much?” Before his father could even respond, he went back at him. “ ‘Oriental’ is so racist! Do you even know where they’re from? There’s no country called ‘the orient.’ How embarrassing!”

He said that rather than engaging, his father stood in the kitchen with his head down. When he finally looked up at his son, he was teary-eyed. “I’m sorry, son. I’m not sure what I’ve done or not done to make you so angry. I just can’t do anything right. Nothing I do or say is good enough for you.” There was total silence.

Then his father said, “I’d stay and let you tell me what an asshole I am, but I’m taking the neighbor I supposedly hate to pick up her husband from cataract surgery. She doesn’t drive and he took a cab this morning.”