Is it possible that in the busyness you’re missing Christmas?

What part of the Christmas story do we tend to miss?

The horror of the slaughter of the innocents

Herod was a brilliant businessman and negotiator. That move would have gotten him written up in Forbes. Herod would do anything to maintain his position and establish his legacy. Unfortunately, this burning passion to establish himself would only get worse and worse as he aged. He constantly lived in fear that someone would take away his kingdom.

He was jealous of his wife so he took her to court and had her executed. Later he accused his sons Alexander and Aristobulus of high treason. He took them to court and had them executed. That put his son Antipater as the heir to his thrown. Herod was afraid that Antipater would kill him to become king so he had him killed.Herod changed his will four different times because he was paranoid about murder attempts. Herod also had Rabbi’s in Judea murdered whenever he felt paranoid or wanted changed. Whenever Herod got angry, all of Judea got nervous because they didn’t know what he was going to do.

Herod was so politically ambitious that he became dangerous to everyone. Family, friends, the church. He was driven by this desire to make a name for himself.

The poverty of the shepherds

They were regarded as low lifes. Drifters. Most people suspected the shepherds of stealing sheep. They couldn’t be trusted. In those days a shepherd was not allowed to testify in court because no one trusted them. Shepherds were held in contempt. 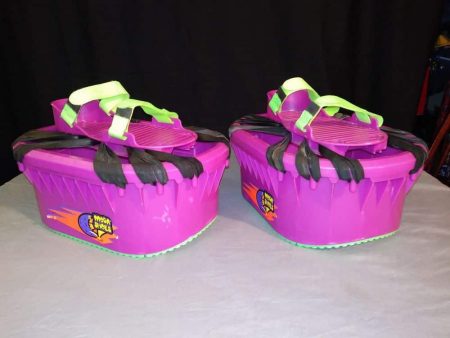 What people do we tend to miss at Christmas?
(Presence over presents)

How do busy schedules and full calendars keep us from missing what’s important?
I bought a brand new date book yesterday, the kind I use every year. Every square has a number to tell me which day of the month I’m in at the moment. Every square is a frame for one episode of my life. Before I’m through with the book, I will fill the squares with classes I teach, people with whom I ate lunch, everlasting committee meetings I sit through, and these are only the things I cannot afford to forget. I fill the squares too with things I do not write down to remember: thousands of cups of coffee, some lovemaking, some praying, and, I hope, gestures of help to my neighbors. Whatever I do, it has to fit inside one of these squares on my date book. I live one square at a time. The four lines that make up the box are the walls of time that organize my life. Each box has an invisible door that leads to the next square and I will fill it with my busy-ness, just as I did the square before. As I get older, the squares seem to get smaller. One day I will walk into a square that has no door. There will be no mysterious opening and no walking into an adjoining square. One of those squares will be terminal. I don not know which square it will be. Lewis Smedes.

What traditions have you built into your family to help you keep from missing the point of Christmas?